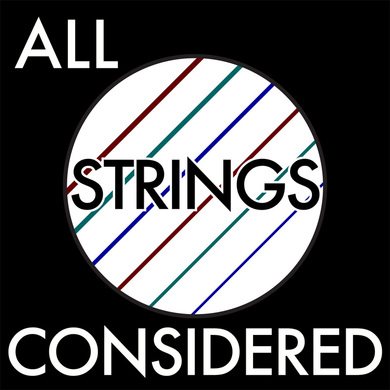 
~ Hear music and interviews
from the world's leading
guitarists and related disciplines.

For those who use Android or other similar applications please point your feed readers here:

GFA Past, Present and Future

I spoke with Thomas Heck, musicologist and founder of the GFA, about the foundation’s humble beginnings, including an interesting run-in with Andres Segovia. I also got together with the current editor of Soundboard, Kim Perlak, and had a chance to ask her about upcoming editions and future plans for the foundation. She is constantly looking for new writers, lecturers, and composers, so don’t be shy in contacting her! 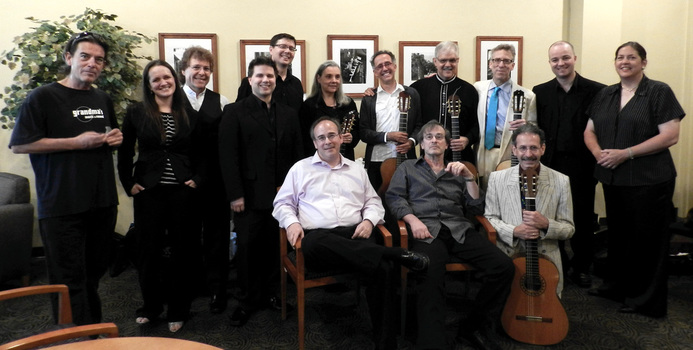 The Holzman Crew
A Tribute to Bruce Holzman

We saw performances from a small group of Bruce’s former students, including Stephen Robinson, Eliot Fisk, Michael Chapdelaine, Ricardo Cobo, Newman and Oltman Duo, Tantalus Quartet, his brother Adam Holzman, and many more. Sadly we only have time for an even smaller sample here - you’ll hear the Holzman brothers playing a duet, amazingly for the first time, a beautiful piece from Ricardo Cobo, and a lovely folk tune arrangement from the Tantalus Quartet.